The boys are back! 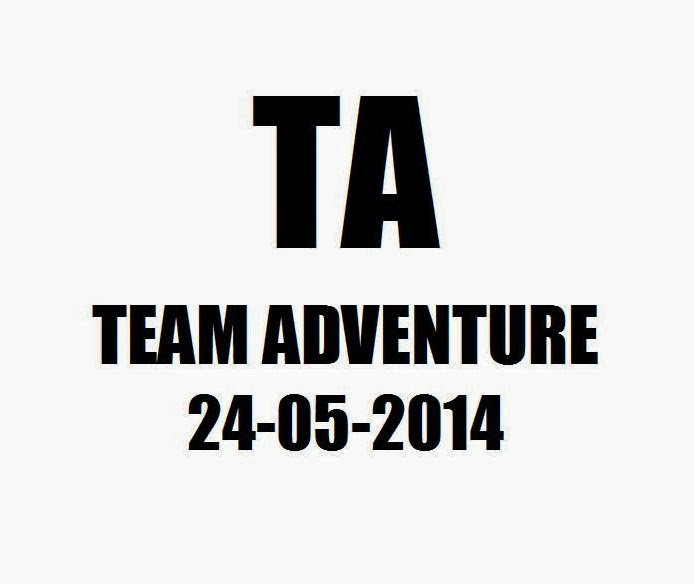