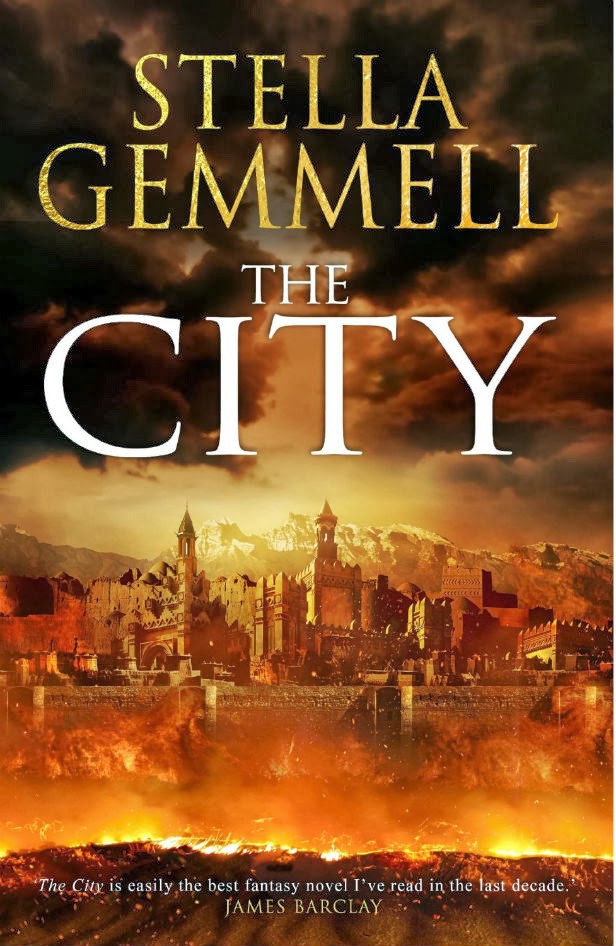 Posted by Daddy Grognard at 08:00 1 comments

An Adventure for Every Monster - Devil, Pit Fiend 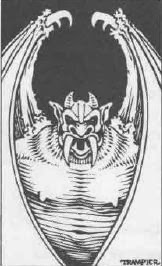 The devil’s abilities include:


Many years ago, a high-level party was adventuring when they came up against a particularly tough opponent. The magic user, high in intelligence but not quite as well-endowed in the Wisdom department, used a Polymorph Other on his trusted henchman to turn him into a Pit Fiend. The plan worked but the magic user got separated from his polymorphed henchman and was then killed elsewhere by another opponent.

Left on his own, the henchman struggled to come to terms with what had happened to him and what his fate would now be. He was horrified, particularly as he was a nice chap to begin with, but slowly his predicament and his isolation began to eat away at his sanity and he started to believe that he really was a Pit Fiend and that his human memories were just delusions.

Succumbing to his diabolical urges, he began to go on rampages, slaughtering parties of adventurers sent to finish him off. After each combat, he would remember his former self when looking at the bodies of adventurers and this drove him even more insane. His rampages grew worse, including atrocities more in line with demons than devils.

In time, this came to the attention of Asmodeus himself and he despatched a real Pit Fiend to destroy the impostor and restore the Lawful reputation of devildom.

Into this situation comes the luckless party, hired by a local nobleman to accompany his rather weedy son on his first mission as a member of a holy order of knights (he got the job through generous donations by his father). The party will get a bonus if they finish off the ‘pit fiend’ but the penalty if the son dies will more or less wipe out that bonus.

The party will get wind of the trail of destruction pretty quickly as the ‘pit fiend’ is not subtle about what he does. Only when the party are closing to engage will the real pit fiend show up and he’s not fussy about stuff like collateral damage. In fact, if he can garner some more souls for his diabolical master, he will do so.

Posted by Daddy Grognard at 09:00 1 comments