Here’s the premise – you’ve got access to a time machine and you can go anywhere to recruit the Dream Table for your game (and it can be any game, not just D&D). Any real person, alive or dead is yours for the taking – the only condition is that they can’t already be associated with gaming; it’d just be too easy to say Gygax, Arneson and Holmes and I want something a little less predictable. So, who would you pick? What class would they play, how would they play it and what would they bring to the table in terms of sociability - and snacks? 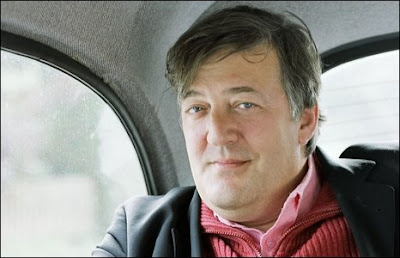 A seemingly bottomless pit of erudition and lore, he’d be able to cast lightning bolts even as he informed us about the temperature of the air around the bolt and the chances of being able to survive being struck by one. A consummate wordsmith, he has also been known to use the occasional fruity phrase so he’d be able to accompany his awesome magical attacks with choice bon mots and repartee. Whilst tweeting about it, probably. 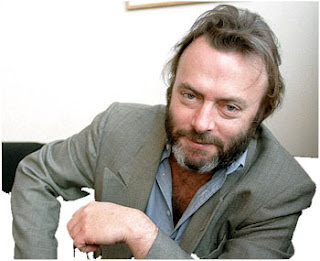 I see the Hitch playing a boozy, irreverent priest, who is by his very nature at odds with the hierarchy of his church, being more concerned with justice and good deeds than doctrine and power. Skirting the periphery of excommunication, he would also be vying with the magic user for the most eloquent performance at the table. And I’d welcome his contribution towards the refreshments as well! 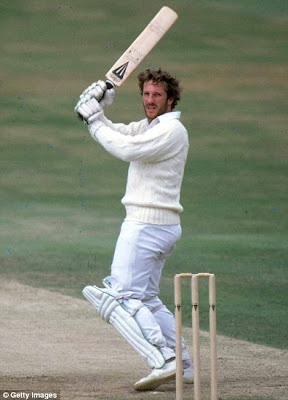 Beefy by name, beefy by nature. If you want somebody who’s going to dig in their heels and fight to the last drop of blood to save a lost cause, this is the man to have at the table. He’ll be the last one in any retreat and as he’s a particularly awesome all-rounder, there won’t be a weapon or a tactical approach with which he’ll be unfamiliar. 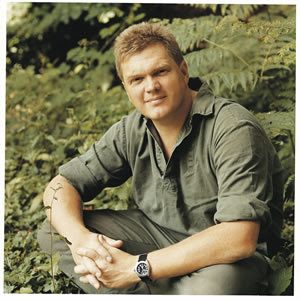 Honestly, no handbook could anticipate what this guy could do with one wilderness and a sharp knife. Put him into a forest, come back the next day and he’ll have built a fortress. He seems like a genuinely nice guy, so I think he’d make the effort to get on with the others too. If he couldn’t get to the supermarket for snacks, I’d just send him into the woods behind my house and he’d be back half an hour later with enough for everybody.
Posted by Daddy Grognard at 14:11