This edition of SNFC is dedicated to the Rusty Battle Axe who has made a lot of people very happy by deciding to stay a member of the Old School blogosphere. And there was great rejoicing!

So, a real Ice Age grudge match with no sign of talking mammoths or cuddly sabre-tooth cats. Let's take a look at the contenders on this evening's card.


To make it interesting, and give you value for money since SNFC is taking a week off at Easter (yes, it will be coming back, no need to get a petition up) I’ll run boar vs. wolf, boar vs. two wolves and then boar against boar.

And then we’ll eat the boar.

Mr Pig and Wolfie roll for initiative. And guess what – they both get a 5.

Hit rolls, Mr Pig gets a 2, Wolfie gets a 12. And would you believe it, Wolfie maxes out on the damage, a colossal 8!

Round 2 – who’s for some apple sauce?

Mr Pig, goaded by losing first blood, gets a 6 on his reaction dice, to Wolfie’s 4.

And with luck like I’ve not seen for a long time, he rolls another 2. What is wrong with that D20? I gave it a good long roll and that’s what came up.

Wolfie’s not a laughing hyena but if he was, he’d be wetting himself now because he’s got another 12. At least his damage is only 6 this time, but nevertheless, a shock result for all the pig followers in the stands tonight.


Round 3 and surely the fight must turn around for Mr Pig soon. I can hear Biopunk grinding his teeth in horror at this point, all the way across the Atlantic.

Mr Pig and Wolfie both roll 4 for their reactions. This is getting rather interesting.

At last, Mr Pig actually gets a hit in. Let’s see if he has better luck with his damage than he has had so far with his to hits. Of course, it’s entirely feasible that with 3d6 of damage, he could technically take Wolfie out in one round.

Not this round, however, as he’s only rolled 6.

12 is Wolfie’s lucky number as that’s the third time it’s come up for him. And with damage of 6, that luck is certainly going his way tonight.

End of round 3, the hit point totals stand at

Round 4, and I can smell the barbecues getting going now…mmm, I’m getting peckish.

This time, Mr Pig is quicker off the mark with a 5 to Wolfie’s 2.

16 on the d20 and perhaps the porker’s luck has changed. I’ll roll for damage…

Woah! 14 damage – that’s one dead doggie we have there.


Right, time to bring on the second act of tonight’s mega-match. This time, it’s Wolfie and his brother Jack against Mr Pig. Will it go the pig’s way or will the dogs make sausages out of the giant boar? Only one way to find out…

The d6s rattle their way across the table, giving Mr Pig 4,Wolfie 5 and Jack 2.

Wolfie rolls a 5 and his teeth bite on air as Mr Pig twists and turns like a twisty-turny thing, trying to avoid becoming a dog’s dinner. The porker rolls a 6 as Wolfie (or is it Jack?) dodges the savage thrusts of his tusks. Jack rolls a 16, so he manages to hit and does 5 damage.

End of round 1and the contenders stand thus

Some low scores on the initiative rolls, but who got what?

In comes Jack for another bite, but with 4, he’ll be going hungry this round. Mr Pig scores a 16 and the dice dictate that he selects Wolfie for a good tusking. He gashes his victim for a stonking 11 points of damage. You can hear the whining from here. Wolfie can give it out as well as take it, and with a 15, he hits home, doing 5 damage.

End of round 2 and I must say that I’m quite warming to this fight. Or maybe I’ve just seen the large delivery of burger buns at the back of the catering van.

Mr Pig is on 22, Wolfie is down to 6 and Jack is currently untouched on 17 – but for how much longer?


Round 3 and the dice rattle once more.

Mr Pig gets a mere 2, Wolfie is lightning sharp with a 4 and Jack comes in a close second with 3.

Wolfie has obviously been put off by his injuries and gets a poor 6, whilst Jack scores with an 18. His damage is average, 5.

Mr Pig rolls an 11 and gashes Jack for 11 damage, which he doesn’t seem to like at all.

End of that round and the porker is on 17, both Jack and Wolfie are on 6. If either gets hit next round, it looks like curtains for them.

This time, Mr Pig gets a 5 for his reaction and both Wolfie and Jack are left bobbing in his wake with 4 and 3 respectively.

A 12 for Mr Pig’s hit roll and the crowd holds its breath.

11 points of damage against Wolfie. Doggone!

Jack is keen to avenge his brother but alas, with a 9, he’s just missed the bristly boar.

Mr Pig and Jack both roll 1s and we have a head to head.

Not that it matters much as with 6 and 1, they’ve both missed each other. Hope this ends soon; I’m really starting to get hungry now. Perhaps I should have ordered the chicken in a basket.

Jack rolls a 6, Mr Pig is that little bit slower with a 4

Alas, with a 9, Jack can’t quite seem to hit Mr Pig where it hurts. The tusky one scores an 11, which is good enough to end this bout if the 3d6 roll well…

9 damage and Jack is now playing a harp on a cloud in doggy heaven.


Biopunk is probably jumping up and down with glee at this very point. Yeah, the dice were kinder to Mr Pig but he won fair and square both times.

So now we come to the highlight of the evening. Life’s a Riot with Pig versus Pig (ooh, get me, making obscure 1980s pop references there) 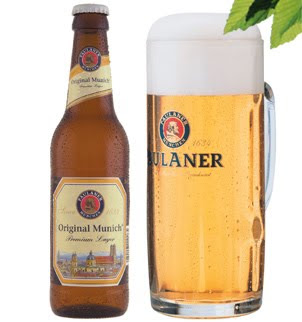 And something for Madame? 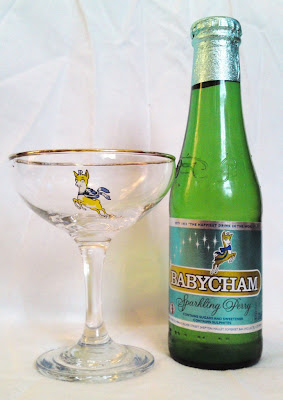 Good, now we’re sorted for drinks, we can crack on with the main attraction…

Mr Pig and his arch rival Perky (oh come on, tell me I’m not the only one who remembers them…) roll their d6

Mr Pig, being the more experienced of the two gets a 4 to Perky’s 1

He rolls a 10 and gets first hit in. Damage of 8. Does Perky like that? Hell no, and with a 16, he tusks his rival right back. He scores damage of 15, which is really going to hurt.

End of round 1 and Mr Pig (who informs me that no way is he being called Pinky) is on 17 while Perky kind of gloats, if a giant boar can do gloating on 24.

But it’s anyone’s game with these two and Round 2 beckons. Pick up those d6 and roll ‘em.

Both boars roll 3 and so the clash is more or less simultaneous.

Mr Pig rolls a 6, which just misses, but Perky gashes successfully with 11.

This could be serious. What tale of woe do the damage dice tell?

At the end of that round, our embattled porker is down to 4, whilst Perky is sitting pretty with 24.

Round 3 and it’s with a certain amount of desperation that Mr Pig rolls his d6, while Perky is looking…well….perky.

Mr Pig gets a 2, while Perky trumps him with 4.

Mr Pig is tossed high on his rival’s tusks and straight onto the barbecue grille.

I’ll have chilli sauce with mine please!


Well, as long as no-one minds me typing with my mouth full, that’s about all we’ve got time for this week. As I said, there’s the Easter break next weekend, and I haven’t selected a card for the next fight, but I’ll let you know what’s coming as soon as I know myself.

Till then, happy Easter, fight fans and pass the salad bowl! 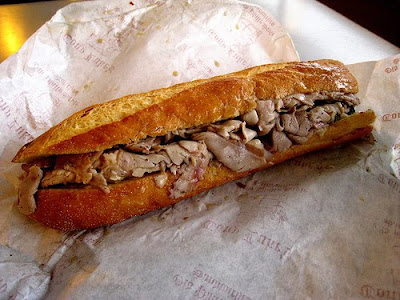