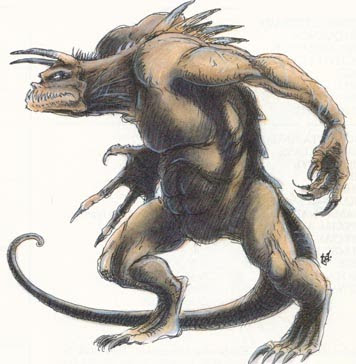 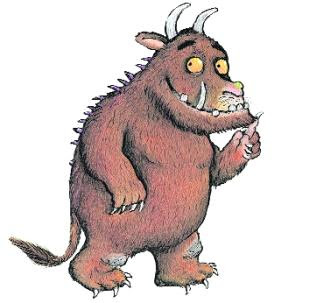 The Gruffalo
Posted by Daddy Grognard at 13:47